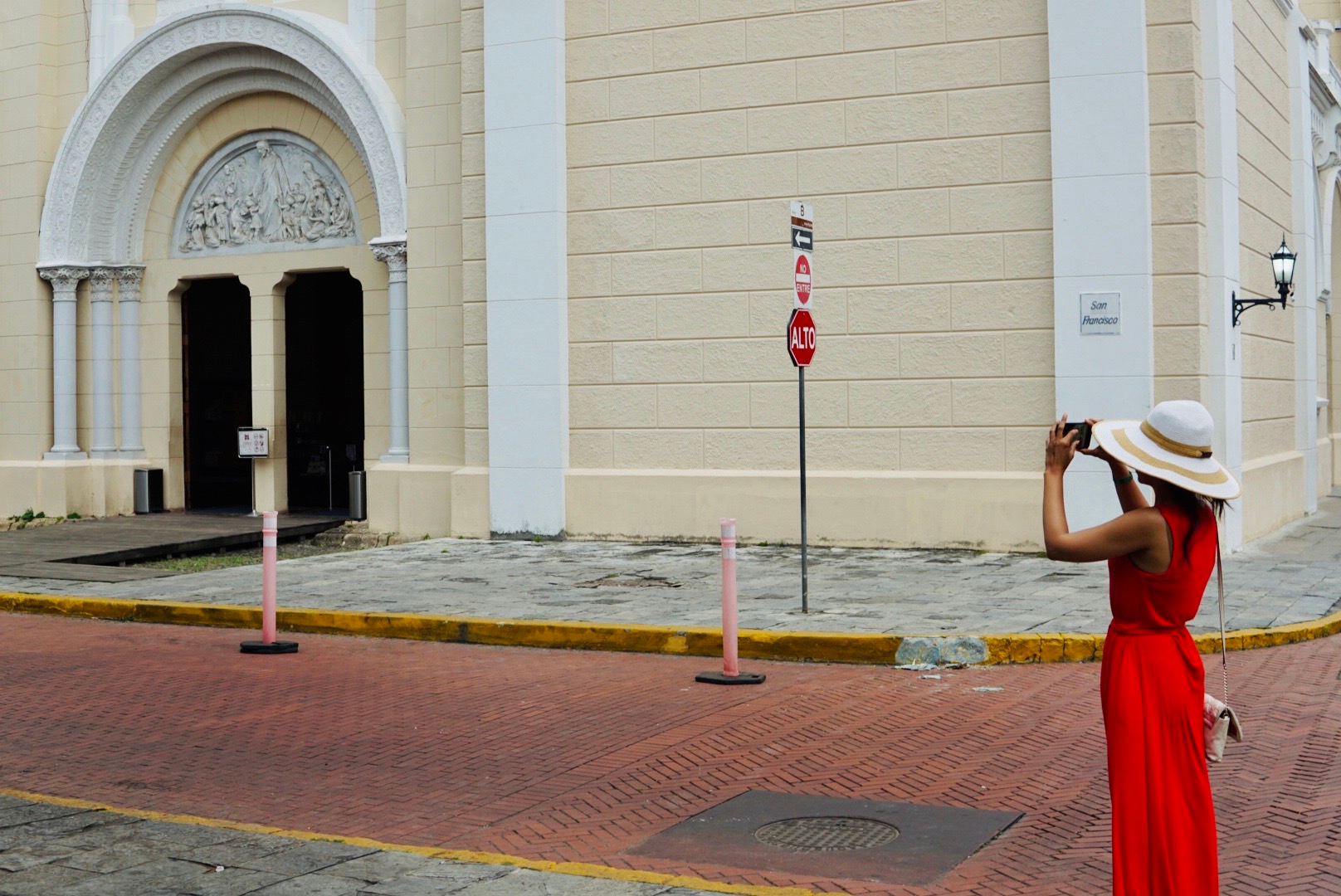 This is a story that’s intended lesson is about sticking with your vision.

It’s a story that, while may be useful to you the reader, is really written because I need to remind myself of it enough to believe it.

My friend Andrea sent me a Mariah Carey tweet this morning – fitting thematically with some of our recent conversations around creativity and an artist’s creative vision.

Mariah Carey not giving into her assistant or corporate execs (i.e. non-creatives) when it came to her creative expression.

I thought it was interesting because I just spent the morning reflecting on multiple pieces of work in the last year that all had one theme in common: I prioritized other people’s opinion above my own.

In regards to a health issue and prioritizing a doctor’s perspective? This makes sense.

But when it comes to your creative work, you as the creative are the best judge. Except. When you don’t allow yourself to be.

And instead let an “expert” influence important aspects of projects you’ve put way more of your heart and soul into than they have.

(And in the end, it doesn’t work out in your favor.)

Why wouldn’t you allow yourself to have the ultimate say?

While some may think it’s your inability to trust yourself, I think for me, it’s an issue of people pleasing and not being assertive as a result (conflict-avoidant? Or just pro…not tense situations? It’s a Libra thing, and though I’m an Aries, my moon and rising are both in Libra. They just prefer harmony and peace. And harmony, while seemingly positive, is negative when it hurts yourself. Ugh. People pleasing. Why do I have so much Libra in me? And yes, I just realized that using my natal chart as an excuse also feels like a conflict-avoidant move. Oops.)

Anyway. I was facing this issue once again.

The gist of the issue? You create something you love, and because of one comment here and another comment there, or one person’s disapproval, or sudden new ideas, you make a change and then another change and before you know it, you have 4 different versions of said-creation and you don’t even remember your original vision – the thing that was the most pure. And you low-key don’t love whatever you’ve ended up with.

(I liken it to when people change who they are just to get the approval of someone they are dating/want to date, and months later, don’t know who they are when they look in the mirror.)

And even if I wanted to go back, because my Inner Voice says “go back to the original”, there’s a part of me that worries maybe the new version actually is better? Or better for others, rather. Even though it isn’t sitting right in my gut. It’s this issue of FOMO and “the grass is greener” and a whole mix of issues that leave you paralyzed and stagnated (mostly, brain/overthinking-related issues.) And you really don’t know what to do (other than shed a tear and ask your mom for a hug and contemplate giving up altogether.)

Which now that I’ve typed it out I guess IS a “trust yourself” issue.

(For non-creatives, feel free to draw parallels to other life tasks that matter to you which involve opinions of other people.)

Anyway.  The reason I’m telling this story today is because I had a sudden urge/hunch to visit my local McDonald’s this afternoon, and so I just went. There was no basis for this, other than my intuition. Impulsive, sure. But my thing right now is to act on seemingly random thoughts or actions that come to me (as long as they are reasonable. I have a daily music assignment that requires driving 10 minutes in the car anyway, so I figured I could take care of that while en route to McDonalds and back.)

Anyway. I walk in.

And – a song is playing in the dining room.

A vintage Mariah Carey one – early 90s, just like the album she tweeted about, the one Andrea sent this morning.

(And I have no real reason to even to be at McDonald’s, remember?)

The song was “Someday” and the lyrics were oddly appropriate to this situation.

You were so blind to let me go
You had it all but did not know….

Yeah. I was giving away my original vision, and someday it’d be the thing I wish I stuck with. Essentially – it’s Mariah Carey doubling down on the message she tweeted. Sigh. Signs.

(She’s also an Aries. Clearly, she’s looking out for me.)

Basically. When it comes to creation, which is a vision of yours, only YOU know what is best for you. Even if someone is seemingly an expert or is partially invested in what you’re working on (example, as a director or producer or other helper), if their perspective is even slightly in conflict with what you know for sure is true for your original vision, don’t listen.

“That’s too long, it needs to be shorter.” Maybe you agree with that note. Or maybe you had to include extra stuff because you know the essence of the project, its true beauty, are in those seemingly extraneous details that no expert truly understands, because they are playing by the rulebook of what they have seen work, and not by the rulebook of creative intuition.

And yes, I just typed out this stream of consciousness blog post mostly to remember today’s lesson for myself. That lesson being…stop being conflict-avoidant (ironic considering the name of this blog.) People pleasing never helps anyone. And trust yourself above all else.

Which in this specific case means…just stick to my original vision. Otherwise, as Mariah says, someday I’m going to be wishing for the one I gave away.

(Because sticking to the original vision is important. And this song is on the same 1990 album as “Someday” – the song I heard in McDonalds. Enjoy. I’ll see you next week. –💜SK)

P.S. I never actually ordered anything from McDonalds. I texted Andrea about the song, thinking it was a sign. Then awkwardly looked at the menu, pretending I wanted something, but knowing deep down I wanted vegetables and not a McFlurry. (Yes, I waited til the employee walked away before exiting the building.)

P.P.S. Shout out to our friend Coco, who is a part of my pre-read blog group chat with Andrea. Thank you for your 15 weeks of service. Happy belated birthday to both of you. (You’re welcome.)

P.P.P.S. Today’s my half-birthday. My real birthday occurred during a strange time – week 3 of the COVID lockdown, uncertainty in the air for everyone. I think birthdays are important markers for self-reflection. A good day to reset. (So is today a half-reset? Sure.) Because even though 2020 has been….2020 (yes, that’s an adjective now), I want to stay optimistic and I don’t want to have “December is only two months away, where did this year go?!?” anxiety. I think positive mindshifts are useful in times like this. Measuring yourself by regular “year” standards in 2020 isn’t fair to yourself. Or maybe, measuring yourself in general to any fixed standard is never fair to yourself, especially if you’re measuring results that are outside of your control (and measuring feels like an issue that can be problematic if you have perfectionism tendencies, see blog #7 for more on this. Basically – limit comparison or expectation and just appreciate whatever does happen. And hopefully, in other years, you exceed what you expected to deliver. Because I believe life balances itself out.) Basically – do your best, let Life handle the rest.