Khanflicted is a limited series in development by former broadcast journalist Samia Khan. The USC Annenberg graduate repurposed her decade-plus experience as a reporter by immersing herself in the world, gathering experiences and information, and then writing, producing and appearing on-camera to tell a story - just in a fictional, scripted format this time around. Actress-Producer-Writer (or as she sees it, simply a scripted Broadcast Journalist) is the seamless next iteration of her truth-seeking career.

Khan's Khanflicted project explores female identity, expectations and purpose through the lens of SK, a California-born millennial “raised by a Pakistani mother and an American television.” 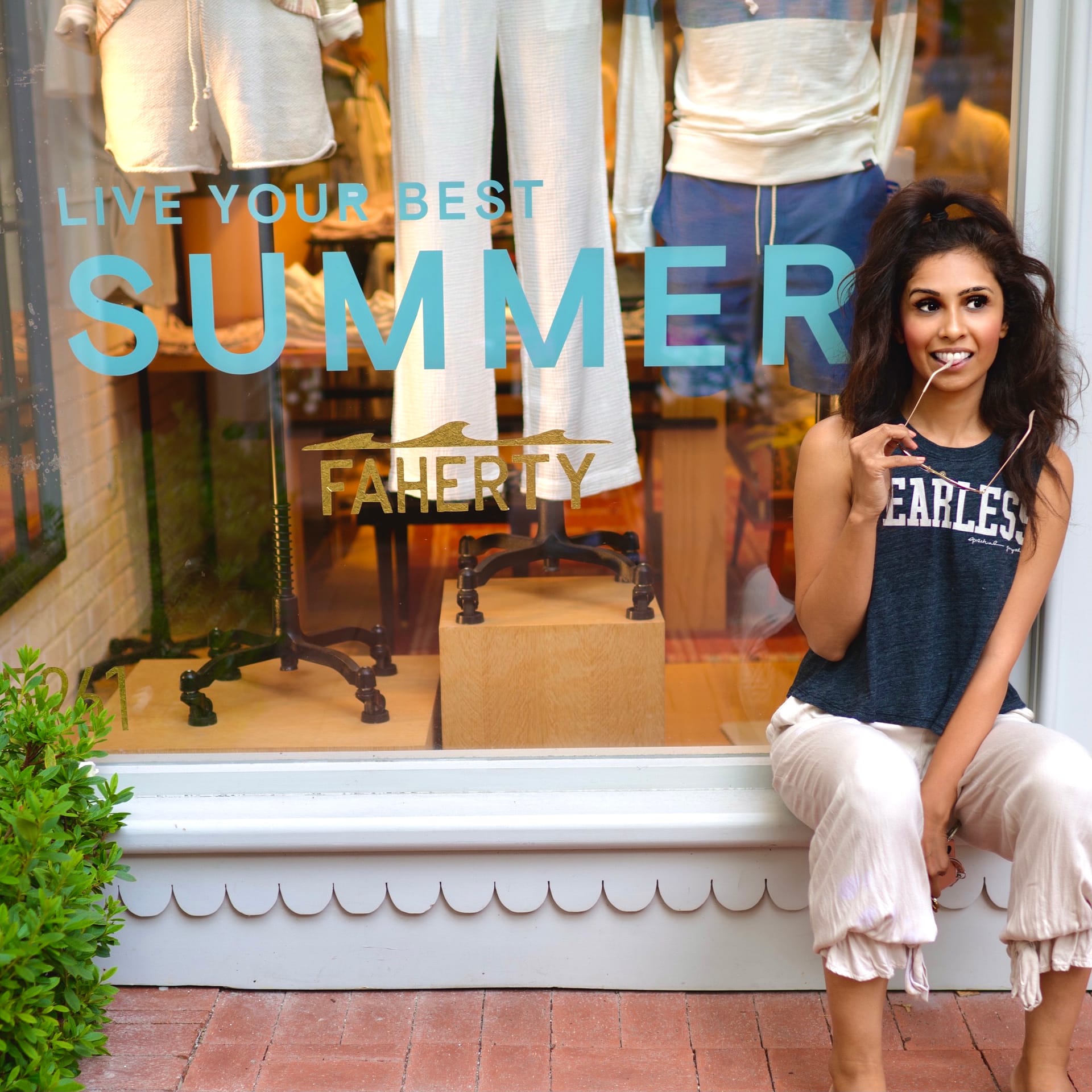